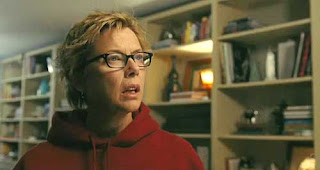 Every year I make a mad scramble to catch all the best picture contenders of the current year before the broadcasts of ceremonies such as the Golden Globes, Jan 16, 2011, the SAGS Awards, Jan 20, 2011, and the Oscars, Feb 27, 2011. For these special galas, I sometimes have parties, prepare food and drink, and copy printable ballots for my friends and I to predict and vote on the upcoming winners. For 2010 I am plugging for my favorite movie of all time, True Grit to sweep away all the competition! However, there are a few other contenders in the running, and I saw a couple of them this weekend. 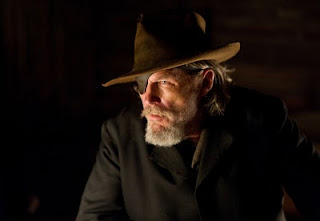 The King's Speech with Colin Firth, Geoffrey Rush, and Helena Bonham Carter was absolutely outstanding in all categories. These three actors will surely be wearing out the acceptance speech pathways as the ceremonials go on. Besides the great acting abilities of this well planned trio, I loved this movie additionally because it is the true accounting of how King George the VI of England (father of the reigning Queen Elizabeth) handled his paralyzing phobic reaction to speaking as he was unexpectedly thrust to the throne with the abdication of his (wild and crazy) brother, David. 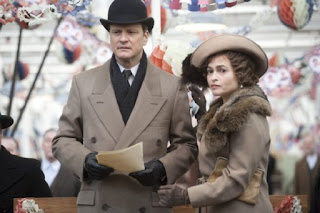 Another great pick is the (quirky like Little Miss Sunshine) favorite, The Kids Are All Right. This delightful little film is funny, well acted, and the perfect movie about a not so perfect family. It deals with heavy issues we are all able to relate to such as a loving but drifting apart couple, a pain staking extramarital affair, and tormented coming of age teenagers. PLEASE, JUST GIVE THE OSCAR ALREADY TO ANNETTE BENING!!!! EXCELLENT ACTING ONCE AGAIN FROM THE WOMAN WHO CONQUERED WARREN WHO??? I must also add that the other cast members were able to keep up with Bening rather nicely. 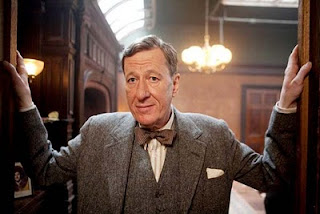 Movies on the weekends have always been a big part of my life, and these days are no different with a lot of special hours being spent watching gifted people making great films with gigantic messages. In addition to the movies above, I've already seen The Social Network, The Tourist, and Burlesque...will see Black Swan and The Fighter soon. But enough about what I think and do, what do you think will be the Best Picture of 2010 and the one to beat my favorite, True Grit???
Labels: Best Picture of 2010 Golden Globes Oscar SAGS Awards