Fried Pies of all Kinds 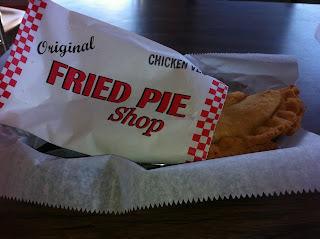 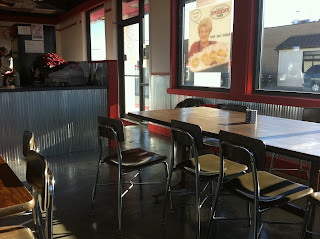 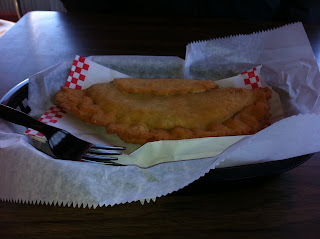 While doing some after Christmas shopping, we stopped in for a tasty fried pie at the newly opened Original Fried Pie Shop in Jacksonville, AR. What a treat! For right at $8.04 which included tax, we shared a huge Chicken Pot Fried Pie and a Pumpkin Fried Pie which were both very delicious. And after talking to the franchise owner, we learned how hot these fried pies are becoming. Business has been steadily booming since opening day a couple of weeks ago. He said the dough is specially made for frying and not baking, making it one of the lightest and tastiest fried pies around. I can vouch for that because fried pies have often bewildered the best of Southern cooks and are pretty hard to master. In fact, my fried pies have been so heavy, it's sometimes difficult to lift one to your mouth! Not so with these scrumptious things.