Where Is the Best Coney In The Whole Wide World...

As a child of the 50s, our family did not eat out that much. There were no McDonald's, Wendy's, Burger Kings, or Pizza Huts to be found in our small town. However, I recall one tiny restaurant in the Levy area of North Little Rock at the corner of 35th and Pike run by a couple of women. One was an elderly, rather robust, white haired lady who I believe was the owner and the cook. The other lady was the waitress. They made a darn good team and served some pretty delicious home cooked meals.
When we were lucky enough to eat there, you could bet the bank on both my parents getting the plate lunch special which included a meat and two sides. That's what old people always order, right? My sisters, like most kids, would more often than not get the burger and fries. Being the odd ball of the bunch, I would always ask for the foot long chili dog. It was, as I remember, the best coney in the whole wide world. And back then, my whole wide world usually did not get past the Levy area.
Seems silly but, I have been searching far and wide for a foot long chili dog that could measure up to the special one those two little old ladies served. This dog must fit my top three chili dog criteria:
1.  An extra beefy (no fillers allowed) hot dog.
2.  A thick and lively, perfectly seasoned coney sauce.
3.  And, an irresistible fresh, steamed bun.
Seven dogs in the running, one winner... 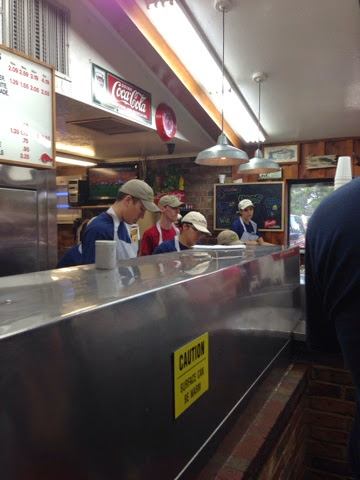 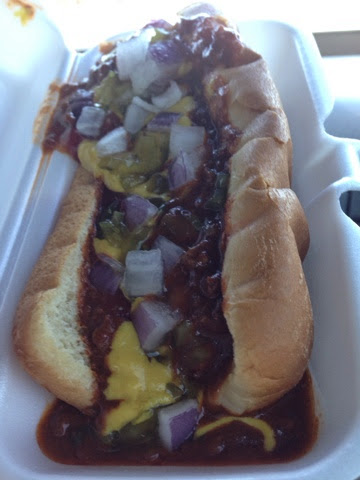 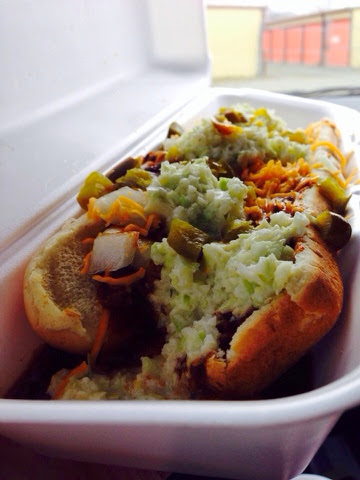 2.  This fine coney came from the Gettin' Place on MacArthur Drive in North Little Rock. Results included a solid beefy dog, terrific and thick sauce, and a not so great bun. It was sort of hard. Toppings included mustard, onions, slaw, and jalapeño peppers for a nice touch. Close, but too bad about that bun. I think it was toasted, not steamed. 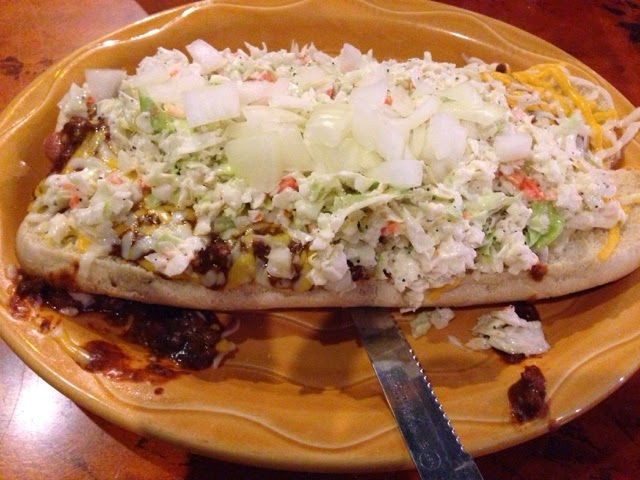 3.  This delightful coney came from Smokin' Buns out Hwy 107 toward Cabot. The dog was beefy, the sauce was OK, and the bun was slightly heated in some manner. Toppings included slaw, mustard, and onions. Pretty good but, needed some work on the sauce and bun. 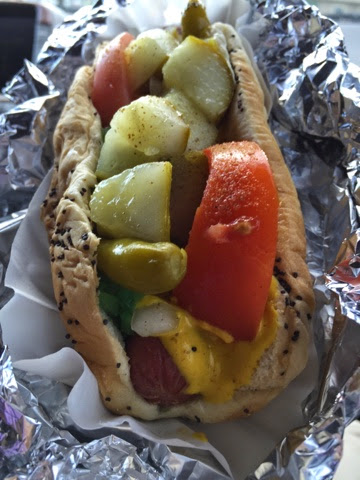 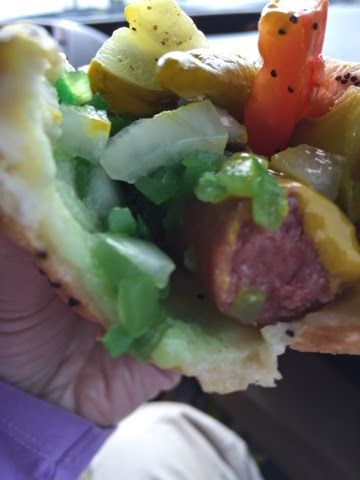 4.  Purchased this Chicago Dog at The Scoop Dog on JFK in North Little Rock. It did have a ton of veggies and a vivid green relish sauce that was out of the ballpark!!!  The beefy dog was great, the piled on veggies and relish were a delightful sauce substitute, but the poppy seed bun, although a nice Chicago Dog touch, was a bit over heated. Check the pic above and see how seconds of over processing can make your bun a bit tough. Bummer. 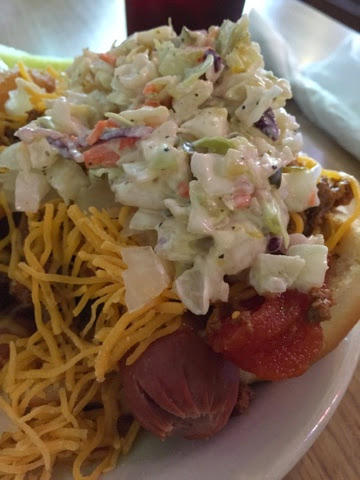 5.  Got this short chili dog at the always crowded Gadwall's Grill in Sherwood. The dog was a big, plump not so beefy hot dog. It came with the house chili which was loaded with beans, chunks of hamburger, and tomatoes which unfortunately made the bun very soggy. The overloaded slaw was a bit tart and the cheese needed to be melted. Darn. 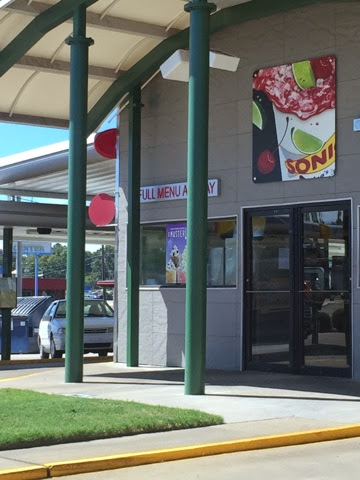 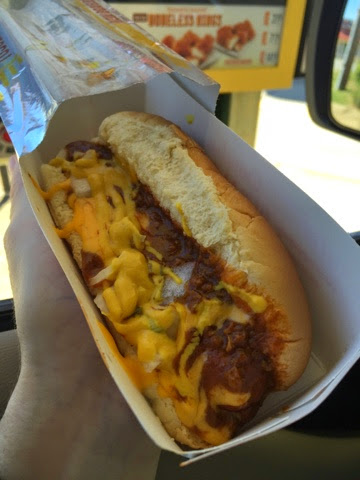 6.  Wouldn't be fair if I didn't check out the local Sonic in Jacksonville. Surprisingly, I found a  premium beef hot dog, a sparse but flavorful sauce, and the bun was nicely steamed. I did have to request onions and mustard. Go figure, but a heavyweight contender, none-the-less, for the best coney in the whole wide world. 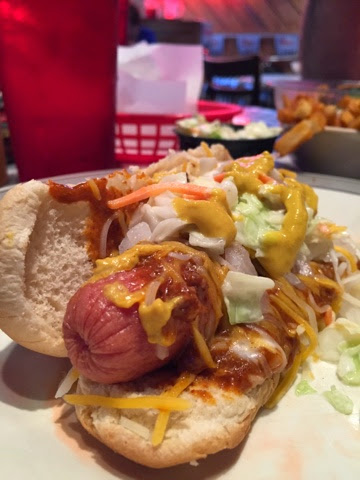 7.  Finally, I tried this dog at Corky's BBQ on Pershing Blvd in North Little Rock. Normally comes with cheese dip all over but, requested an 86 on the dip. The hotdog was another plump but not so beefy, dog. The sauce was an OK chili and the bun was a bit dry. Hummm. Probably should have permitted the cheese dip to stay.

After much thought, consideration, and the gobbling down of many coney dogs, the winning dog would have to be from Feltner's Whatta-Burger. Their coney had the three coney dog criteria down pat. Also walking into this place, there is a nostalgic theme of the 50s and 60s going on strong which was sorta fun. But you know what, I think I'm gonna keep looking. I don't think I've found the one to compare to the one I loved in the 50s. Got any suggestions...would love to hear your comments!!