Will Calvin Hit 5000 at the Oaklawn Finish Line? 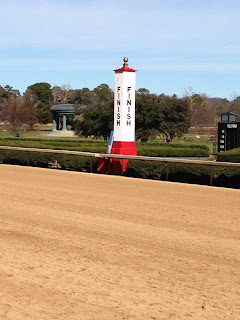 Arkansans, race horse enthusiasts, and people all over are anxiously awaiting Oaklawn's top jockey, Calvin Borel to finally hit the 5000 mark. When Borel does this mighty feat he will become the 26th jockey in North America to win 5000 races! He probably would have accomplished this milestone at the beginning of the Oaklawn season however, he broke his wrist and has been on medical leave til the present when he is now up for two mounts in the third and sixth races on Saturday, February 16. Best wishes, Calvin, and thanks for all the other wins you've given us through the years at our Oaklawn! And hoopla do, every one present will receive a complimentary, commemorative trading card on the day he accomplishes this feat. Will you be there on the rail to see it? 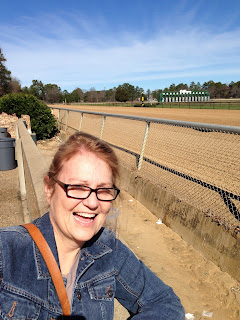 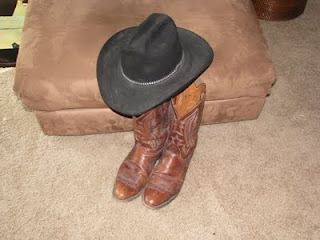